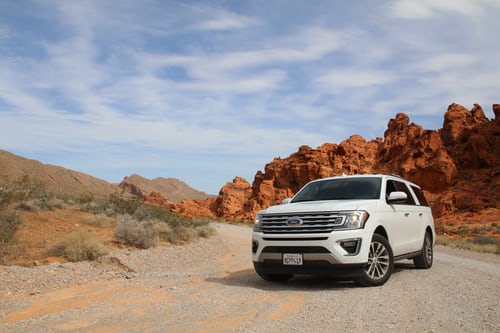 You don’t have to become a car enthusiast to see how bad a missing centre cap may make your rim and car look. It’s difficult to dispute that a huge hole in the middle of your wheel gives it a worn-out appearance, whether it’s a tiny or large cap. If you were thinking about buying a car with broken centre caps, you could think the remainder of the automobile wasn’t as well-kept. As a result, you’d almost certainly make a lower offer.

If you’re reselling your automobile or truck, it goes without saying that you should replace any missing centre caps. Even if you intend to keep your vehicle for a little longer, there’s no reason to put off making your investment. Whether you buy now or later, you’ll have to still buy them, then why wait? It won’t cost much to get the ones you require, and you’ll get to appreciate how they appear while you still own and drive the vehicle.

We’ll take a look at the OEM-style aftermarket centre caps we have available in this article. When looking at new centre caps, the old adage is to make sure they’re not made for only particular aftermarket rims.

To begin, it’s necessary to clarify what a centre cap is, as they exist in a variety of shapes and sizes. On contemporary cars with aluminium wheels, the first variety is the most prevalent. These are little, detachable parts that snap into position in the wheel’s centre. As they only protect the very middle of a wheel while being too small in diameter to reach over to where the lug fasteners are, these are regarded to as “centre caps.”

A larger, designed piece that is incorporated into the spoked wheels is the second sort of centre cap. These are most commonly found on aluminium wheels and are level with the remainder of the rim. They also fully cover lug bolts once they’ve been snapped into position. These are referred to as “styled centre caps.”

The third style of wheel centre caps, which does not sit level with the wheel, is commonly found on vintage American trucks and cars. Since they completely cover the wheel hub area, these covers are identical to conventional hub caps. In most situations, lug bolts and nuts are entirely covered, with perhaps the exception of truck centre caps. These caps could be plain, or they could be the continuation of a stylised wheel design.

Why They Are Important