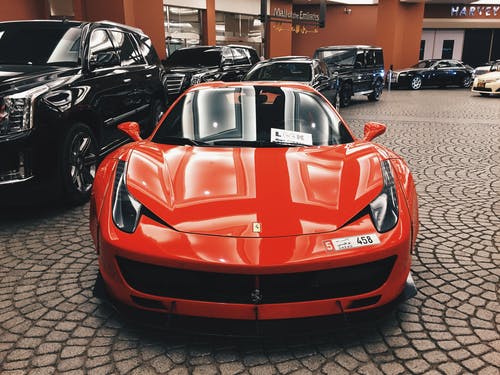 Turbochargers have become a popular power boost option for all vehicles, not just imports. Ford and Chevy presently offer turbocharged vehicles, and a turbocharged four-cylinder is slated in most cars nowadays.

A variable boost regulator is one of the most important additions to a turbo system.

The term “boost” refers to how pressured the intake air becomes. The greater the pressure within the intake manifold grows as a turbo forces additional air into the engine, the bigger the boost level. The level of boost given to the engine is controlled by a boost controller. Excessive pressure (boost) is drained out of the system through the wastegate.

Boost is commonly expressed in PSI in North America, but it can also be recorded in bars, kilopascals, or vacuum (in. Hg). Nevertheless, as with Twinkies and eighties Hair Metal, there can be too much of a good thing. Extreme boost forces more airflow into the cylinder than fuel. This has a negative impact on the air/fuel ratio in the engine, causing it to run “lean.” Why is it undesirable to have a lean fuel mix? Here’s another thing you can do a quick google search on.

The initial job of a boost controller is to keep the engine from being damaged by too much pressure. A boost regulator, on the other hand, may be adjusted to varying factors and assure the correct boost level in more performance-oriented scenarios. It’s also not limited to turbocharged vehicles. A boost regulator can also help you if you’re using a supercharger.

An Electronic boost controller allow you to change the boost strength based on cylinder RPM or other criteria. Many electronic boost regulators come with an in-cabin interface that lets you change settings like maximum boost pressure and turbo spool-up velocity.

Because of the extra cabling and setup necessary, adding an electronic boost regulator is a more difficult task.

A mechanical boost controller (sometimes called a manual boost regulator) is a system that you can set and forget. You set the desired boost level with the manual knob, close the hood, and the controller maintains it independent of engine speed, throttle position, or atmospheric variables.

It’s a straightforward and efficient boost regulator that’s ideal for regular driving and many high-performance vehicles.

What type of Controller Should You Get?

It all relies on the use, and each has its own set of advantages and disadvantages. Although a manual boost regulator is simple to set up, aboost controller offers more flexibility.

Are you looking to improve the performance of your standard turbo, retrofit a turbo system to a non-stock usage, or install a larger turbocharger? Each of these cases could necessitate distinct boost controller capabilities.

If maximum performance is your first priority, an electrical boost controller is almost certainly the way to go. A manual (mechanical) boost regulator may be the better option for budget-conscious daily usage.