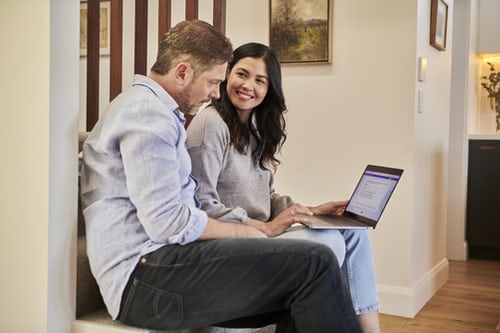 We’ve all seen the movies where either the groom or the bride is rich, and their partner does not have the same social status. Then the rich party would demand the other party signs a pre-nuptial agreement, and most often than not, all hell breaks loose when this happens. We prefer the scenario like this because it is rife with drama and tension but when this becomes our reality, we start to think on how a pre-nuptial agreement could benefit us.

A pre-nuptial agreement would protect your assets

When you have a pre-nuptial agreement, all your assets before the union is protected. Meaning, all personal assets would not be included in the jointly owned assets that would be divided between the two parties if the marriage is dissolved. Assets include properties, gifts or any significant possessions and belongings that one party already has before the marriage.

A pre-nuptial agreement would protect you from debt liability

A pre-nuptial agreement is made not only to protect assets but also to protect from sharing debt liabilities. It is not as common, but it happens when one party enters a marriage with mountains of debt that they accrued before the union.

For binding financial agreements family law specifies that both parties must affix their signature and must have received official legal advice from a lawyer. The lawyers who have provided their legal services must submit a certificate stating that they have given any of the parties involved a legal advice.

If one or both of the parties about to get married have been divorced before especially if they have a child or children from the previous marriage. With a pre-nuptial agreement the kids’ future would be protected. This would also guarantee the kid’s other parent that whatever they are paying or saving for child support is being used for the welfare of their child. This is also a wise decision when the parent met their demise and would want their children from the previous marriage to inherit which of their assets.

A pre-nuptial agreement would save costly court proceedings

Of course, no one is planning to enter a marriage and prepare about it ending after a couple of years. But being ready for anything is advisable so as not to be left empty handed. A pre-nuptial agreement would save the couple from costly court proceedings if the marriage ended in shambles especially if there are hefty financial assets that needs to be divided. Discussing who gets what may turn ugly and would prolong the case. A pre-nuptial agreement could have solved this.

Just the idea of discussing who has more money is already enough to deter any couples, no matter how in love they are with one another. But this is a must because a pre-nuptial agreement will clear future financial issues if the marriage ended. Besides, if you could not discuss money issues with someone that you are about to spend the rest of your life with, then they should not be someone you should marry.