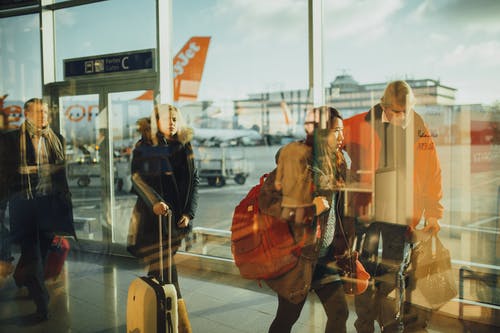 Australia is one of the most sought-after places to go to by people around the world. What makes this country very interesting is that it is actually founded by western values and culture but it is actually located near Asia. Because of its people and its beauty Australia is actually always sitting on the top spots for countries that people wanted to visit and, on many cases, it is the country where many people wanted to go to work and migrate their family to.

While having a steady economy and a vibrant progressive culture Australia has been voted as one of the most promising countries with one of the lowest crime rates in the region. It is also known for its tourist spots and attraction one of the most famous is are its wildlife, especially the Kangaroos and Koalas. Maybe one of the things that actually draws people to go to Australia is the beauty of its people mixed with the uniqueness of the place and also the openness of the nation towards other cultures.

Here are generalized steps on how to migrate to Australia:

First you have to save a lot of money. This kind of feat actually needs ample amount of preparation planning, and one must be financially ready to move towards this goal. Saving money is actually the first step, in every step that one has to go through in this major plan on migrating is that it actually requires one to spend a great deal of money just to get it started with.

One also has to have a bank account with a significantly stable savings in it that is set aside from the expenditures of going through with the goal. Especially if one lives in a poor country, one has to save enough money that when converted or exchanged to Australian dollars it can actually amount to a decent amount that could support a person and his living expenses.

The paperwork is one of the most challenging part of the whole feat. We’re actually talking about multiple copies of important papers and documents that must be requested, verified, notarized, and mailed. Other people actually use agencies to process these documents, but of course it actually needs another spending and it will not be cheap because of its complexities. You can actually seek the services of migration agents Australia based to assist you in the processing of your documents especially the visa.

When you have successfully done all of these steps and have scheduled your departure date, do not forget to throw a party for the people you will be leaving behind, and thank them.