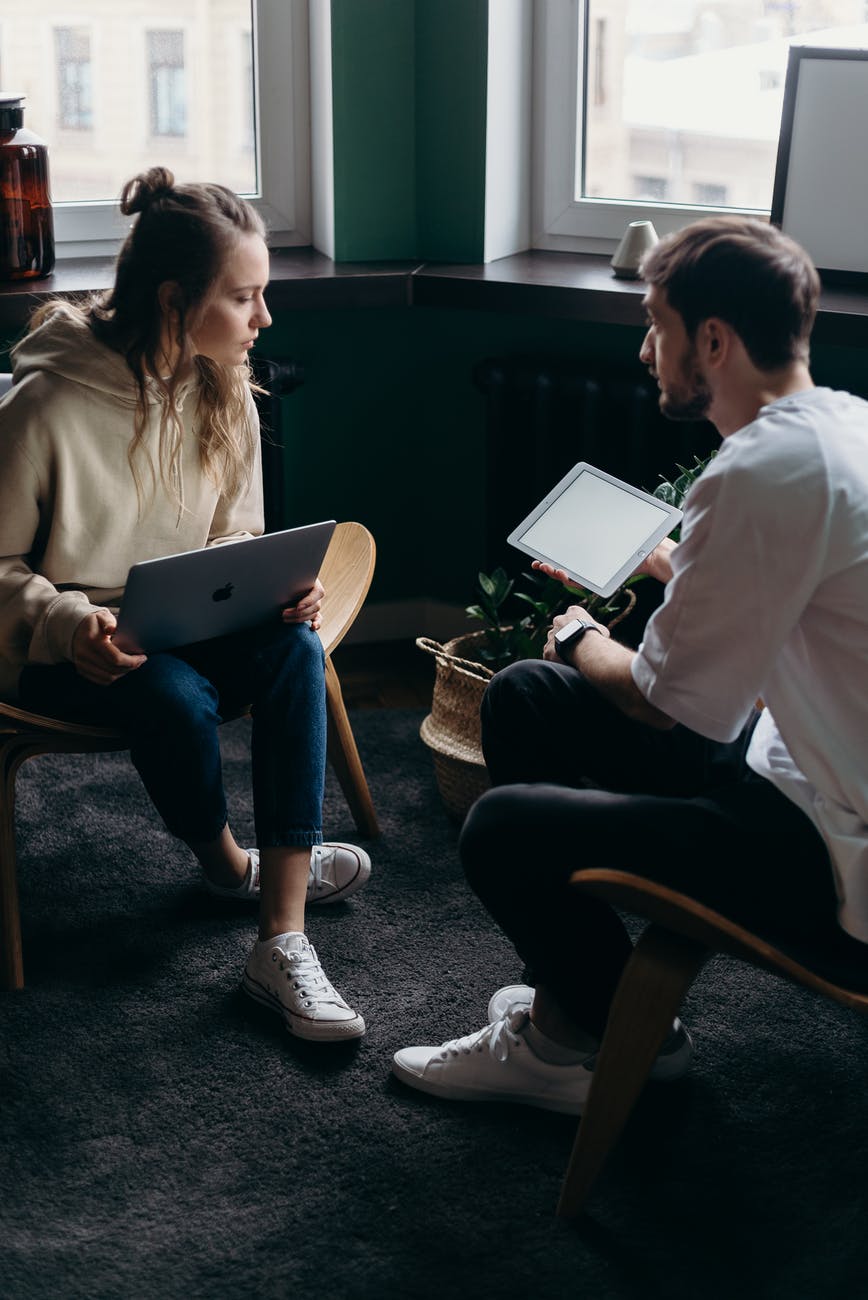 Handling liquids around the laptop is one of the riskiest things. I’ve experienced so many coffee spills and have had to change or repair my laptop a couple of times.

However, fixing my windows laptop isn’t a financial burden but when it comes to a broken MacBook, it is one of most expensive laptops to repair. I’ve come across many users that would rather buy a new one than fix up their old. This is because many people don’t trust 3rd party repair shops when is comes to Apple products and they end up taking the device to the Apple store.

Apple has a bunch of tiers and the cost to repair your device depends on the tiers. This can be quite costly especially if your warranty has expired. Sometimes a liquid spill can run you a bill that is almost equivalent to half the cost of a new MacBook.

How does Apple Repair Work?

When you take it to the apple store technically there’s no such thing called “repair”. It’s almost every time part replacement and this one of the reasons why it’s expensive.

Let’s say you drop your MacBook and you slightly dent it on the side. Usually, some third party mac repair services will try to pull the dent out but at the Apple store, they will bill you for an entirely new chassis. If it’s a spill your logic board will be replaced. It’s true that some damages do require replacement but minor damages like dents don’t require an entire chassis replacement.

A different level of damage is represented by each tier. If you require more than three parts within a tier, you are automatically upgraded to the next tier. For example, if you are in Tier 1 and you require 3 parts to be replaced under Tier 1 then you are charged with Tier 2 pricing instead.

Confused? I was too but let’s see the Tier breakdowns

Tier 1: This consists of minor parts. Structural components or components like cables or screws come under this tier.

Let’s say you need a cable, bracket and screw replaced; you are then automatically charged Tier 2 pricing.

Tier 2: Assemblies and minor board issues are categorized under this Tier. If you want to replace the power supply board, interconnect board.

This falls under Tier 4 but it also depends on the model and year of your MacBook. The MacBook pro is the most expensive while the Air can be a bit cheaper.

This is your worst enemy. A MacBook with liquid damage can rack up an expensive quotation under Tier 4.

Tier 4 repairs for Liquid damage can cost more than $750. This is almost 50% of a new MacBook price. Employees at Apple are trained to suggest recycling your MacBook for free and purchase a new one instead.

So, after getting a quotation from the Apple Store you should always check out 3rd party repair shops that might offer repairs for a much lower price.